Wordsmiths flock from all over to soak up Melbourne’s bohemian literary culture.

Turn over a new page with this list of things we love about our globally-recognised city of culture, arts and creativity.

If words are your passion, then Melbourne has the write stuff. We’re the first and only UNESCO City of Literature in Australia, and second in the world after Edinburgh.

Since gaining our City of Literature crown in 2008, we’ve been joined by a network of creative cities, taking the total to 42, in 32 countries across six continents. 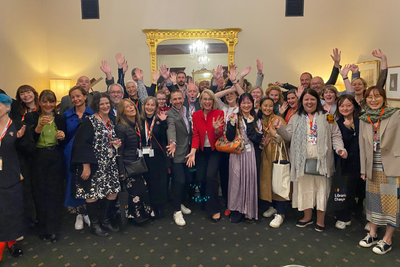 Melburnians consume more books, magazines and newspapers per capita than any other city in Australia, and enjoy the highest concentration of community book clubs in the country.

In the past financial year alone, City of Melbourne libraries hosted 131 individual book club sessions for more than 1000 readers, spanning topics from the classics to queer and Chinese literature.

There’s no shortage of libraries to source a new read, with six permanent branches, five pop-up locations, one mobile outreach service and a 24/7 online library catalogue to explore in the City of Melbourne.

We can’t wait to welcome Munro Library and Community Hub, which will include a dedicated children’s library and community rooftop terrace once complete.

They attract their fair share of creatives too. Jane Harper famously worked at City Library on the first draft of her international best seller, The Dry.

The City of Melbourne’s libraries are just half the story. Only in Melbourne will you find Australia’s oldest public library – State Library of Victoria – which boasts a large rare books collection, including works by Shakespeare and Charles Darwin. 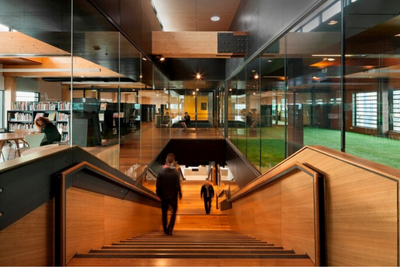 Library at The Dock

From Aboriginal lore to modern-day novelists, playwrights and poets – Melbourne is fertile ground for literary talent – a place born from and immersed in the power of storytelling.

We’re proudly home to Helen Garner who immortalised the streets of Fitzroy in her Australian classic, Monkey Grip, and Tony Birch whose stories weave elements of Melbourne’s Aboriginal culture and heritage.

We cannot forget 2022 Miles Franklin winner Jennifer Down, who has published not one but three award-winning literary works right here at Melbourne-based publishing house, Text. Jennifer has become one of our most revered literary figures.

Looking for your next read? There’s no end of marvellous Melbourne books written by Melbourne writers to lose yourself in. 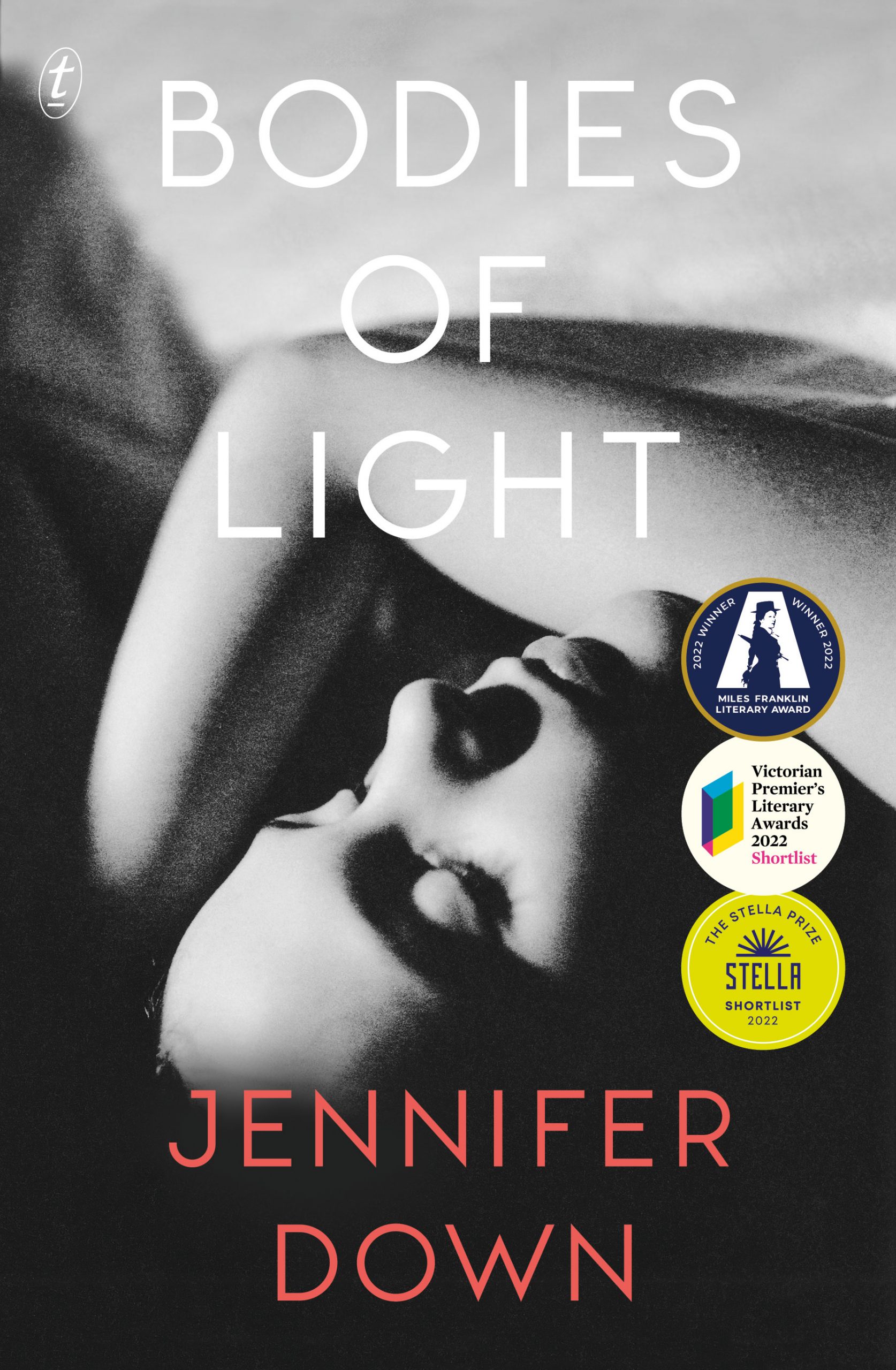 Bodies of Light by
Jennifer Down

Follow the sound of clicking fingers to one of Melbourne’s many spoken-word events and poetry slams.

We’re such fans of spoken-word, we made it the soundtrack to our Summer Nights Drone Show. The show featured the poem Melbourne, Feel the Sound, by Ren Alessandra, winner of the National Poetry Slam 2020.

Melbourne is hallowed ground for emerging writers, and is the base for a number of well-known and well-loved literary magazines, including Kill Your Darlings, Archer, Meanjin and Overland.

We are also home to the Wheeler Centre, which supports local writers, readers and thinkers. Not to mention our biennial Lord Mayor’s Writing Awards, the Victorian Premier’s Literary Awards, and one of Australia’s most valuable literary awards; the Melbourne Prize for Literature.

Garner inspiration from the best in the business when Melbourne Writers Festival and Emerging Writers’ Festival come to town.

Melbourne is also a gateway to metropolitan and regional literary festivals like the revered Clunes Writers Festival, which is just a short train ride away. Be sure to take your notebook and pen a few words on the journey.