Thinking of buying a place in the city? Read on to find out how stamp duty savings and more can put you on the doorstep of iconic city experiences, eateries and glorious green spaces.

While other property markets have increased, the City of Melbourne has become comparatively more affordable, according to economist Anne Flaherty from realestate.com.au.

‘In the City of Melbourne, we haven’t seen significant price rises, so properties are comparatively more affordable for a lot of buyers.’

‘This can be an opportunity for buyers. Of the properties that have been on the market, many have fallen in value over the last year,’ Anne said.

But it won’t last forever.

In our hearts, we know that Melbourne is still one of the world’s most liveable cities, and surely it’s only a matter of time before it returns to the top of the official rankings. 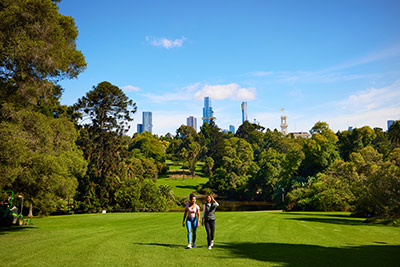 Royal Botanic Gardens on your doorstep

1. Make the most of massive stamp duty savings

For those who love Melbourne or want to live in the city, the biggest incentives for acting now are perhaps the stamp duty concessions available on new properties.

There’s a small window of opportunity for buyers, according to Anne. The concessions have an end date, and it’s fast approaching.

‘If the new property has been on the market for more than 12 months, you can get a full exemption on your stamp duty. That’s available for contracts signed before 30 June 2022,’ Anne said.

Better still, the offer can be used in conjunction with other benefits, such as the first home buyer concession, off-the-plan deals and more. 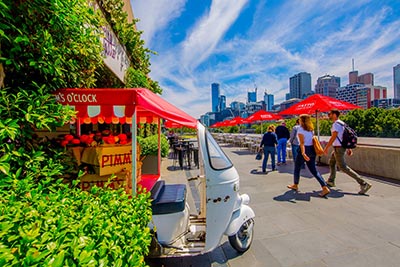 Stroll in nearby Southbank

2. Save if the new property has been on the market for a while

Maybe you’ve had your eye on a new property that’s come up in your search over the past year or so. Maybe you’ve wondered why nobody has snapped it up. Maybe it could be you who does the snapping …

‘If the new property has been on the market for more than 12 months, you can get a full exemption on your stamp duty. That’s available for contracts signed between 1 July 2021 to 30 June 2022,’ Anne said. 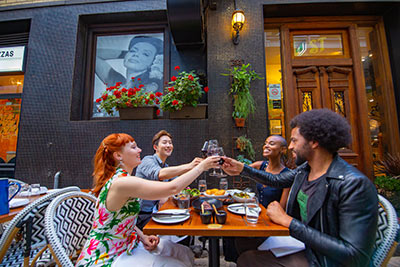 3. A concession for investors and owner occupiers alike

Imagine being the first person to live in your new city pad, or reaping the rewards while renting out a sparkling new space so your tenants can make the most of city living.

There are no constraints on this temporary stamp duty concession: it’s available to owner occupiers and investors.

That means you, first homeowners, downsizers and investors. 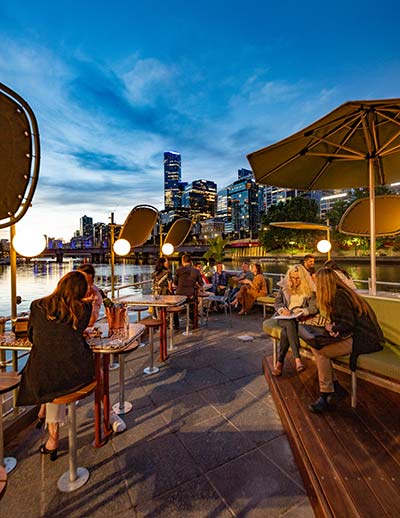 Newer properties can command higher rents, especially if they are modern and offer good amenities.

‘Any new apartment is more attractive, even than ones that are a couple of years older. Designs look newer, fresher, cleaner.’

No wonder tenants are often prepared to pay a bit more.

‘If you can get something new and never lived in, that’s more appealing than something that’s had more wear and tear.’ 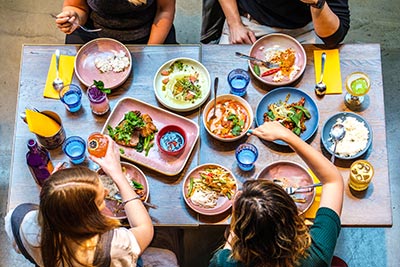 Research commissioned by the City of Melbourne found that more than half of first home buyers surveyed are likely to consider buying in Melbourne.

Forty-eight per cent of those already living in Melbourne said they were also considering buying property in the area.

Nearly half (43 per cent) of those looking to buy in the city were in the market for an apartment or unit, with features such as natural light, views and communal areas.

Imagine being the first person to open those blinds to a unique city vista. 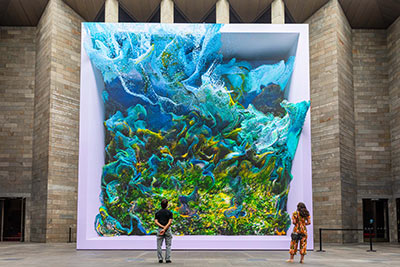 6. Look to the future

Melbourne offers a lifestyle all its own. This is the cultural capital, the sporting capital, the food capital. So many aspects add up to make Melbourne a supremely liveable city.

No wonder it’s attractive to newcomers.

‘When migration regains momentum, it’s going to be really great for the city, and this will support the recovery in rents and property prices.

‘The rental market might be subdued for a while, but it will pick up as migration resumes. And that’ll be good news for the city,’ Anne said. 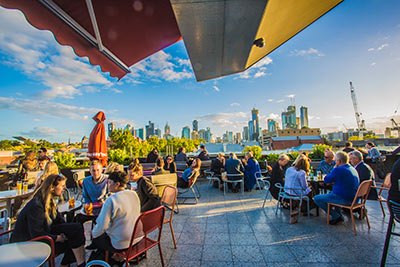 Johnny’s Green Room is close by in Carlton

7. This could be your local

An extraordinary life awaits amid the laneways of this great city. There’s always another rooftop bar to discover, and a whole grid stacked with the best eateries and blockbuster events.

Roll out of bed and into the orbit of the best baristas in Melbourne. At lunchtime, the Birrarung beckons for a riverside moment.

After work, catch up for drinks and a share plate at an underground hot spot, or explore the length of the glorious gardens that wrap around the city.

Study with the best and brightest and plug into our knowledge economy. Or be part of the conversation as creative thinkers discuss the big topics of the day.

From a nook in the City Library, you might even be serenaded by a pianist on the baby grand.

Catch a gig, indulge in a feast, go see a show.

Best of all? You can wander home afterwards through city streets with no need for a long commute.

Find out how you could pay $0 stamp duty on your next home purchase in the city right now at www.realestate.com.au/thisisyourlocal

To find out what else we are doing to support people and businesses as we welcome people back to the city, visit Reignite Melbourne.

We’re supporting city businesses affected by COVID-19 through our local economic support package. Our dedicated team of Business Concierge case managers are here to support the Melbourne business community with all the latest business news, grants, free training and support.
Find out more

Imagine strolling from Birrarung Marr to the Bolte Bridge through 4 kilometres of parklands. We’ve begun work on the Greenline project by gathering community feedback, upgrading Enterprize Park and planning a floating wetlands trial. Greenline will protect the environment and deliver $1 billion in economic activity.
Find out more

Keep up with what's happening in the City of Melbourne by subscribing to the Melbourne magazine newsletter.