As we mark World Heritage Day on Monday 18 April, some will reflect on significant places and buildings, while others might linger in open spaces, closing their eyes and imagining times past.

‘If we talk about heritage, for me it is about the land, the country, the river, not the built heritage,’ said Tom Mosby, director of Melbourne’s Koorie Heritage Trust.

‘The Birrarung goes through the middle of our city and it’s such a significant part of local Aboriginal culture and history. It was an important food source for local Aboriginal people before colonisation.’

‘Some natural features have been destroyed, such as the waterfall near the present-day Immigration Museum.’

Tom said the Koorie Heritage Trust, located in Federation Square, is in itself an acknowledgement of the greater Kulin nation.

‘For us that is heritage, acknowledging we still have a living culture that we can name,’ he said.

‘As much as we can, we reference traditional names. We refer to Melbourne as Naarm, to the Yarra River as the Birrarung. By doing this we are acknowledging Country and the heritage of the people whose country we’re on.’

Tom is seeing a big upswing in interest about Aboriginal culture and significant sites, and the Trust runs walking tours with experienced guides. 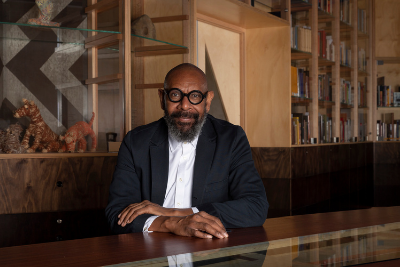 What does heritage mean to you?

Melbourne’s heritage is a rich tapestry of Aboriginal, much later, colonial and post-colonial stories.

We can look for heritage in all sorts of places, traditions and objects. Even culture itself. It speaks to buildings, landscapes, public parks and gardens, trees, infrastructure, monuments, public art and more.

Heritage places may even encompass street art, laneway cafes and the hum of numerous small businesses and artists’ enterprises, nestled away in the Nicholas Building and other favourite city buildings.

Places of cultural significance often provide a deep and inspirational sense of connection to community and landscape, to the past and lived experiences. They can also help to build our future.

As the city grows and changes, we are conducting a rolling program of heritage reviews to ensure that buildings, places and streetscapes are protected.

This World Heritage Day, have a think about which heritage places are important to you, and imagine which sites Melburnians might cherish into the future.

To get you started, discover these places and stories to immerse yourself in Melbourne’s past.

12 ways to deepen your understanding

1. Learn about Aboriginal heritage and culture

Take a self-guided walk from Fitzroy Gardens to Docklands to learn more about Aboriginal heritage and culture, including scarred trees, historical meeting places and monuments, or book a tour with an experienced guide from the Koorie Heritage Trust.

2. Wander through heritage parks and gardens

The Royal Botanic Gardens were established in 1846, on a site selected by Lieutenant Governor Charles La Trobe. In the past 170 years, staff at the gardens have collected and planted thousands of plants from all over the world, representing 12,000 species.

Pause in the peace of the Parliament Gardens and reflect on the statues of Sir Douglas and Lady Gladys Nicholls, which honours a couple who strongly advocated for Aboriginal self-determination and reconciliation. 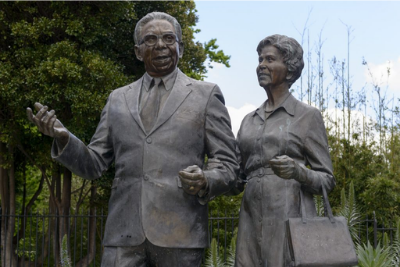 The statues of Sir Doug and Lady Gladys Nicholls

Victoria experienced unparalleled prosperity after the gold rush of the 1850s. Many buildings that are still standing today were built with funds that flowed from the riches of the diggings.

Notable buildings of the century include State Library of Victoria (its famous domed reading room was completed in 1913), Melbourne Town Hall – once the city’s premier concert venue, and the Gothic Revival-style ANZ bank building at the corner of Collins and Queens streets.

5. Reflect on the river’s edge

Meaning ‘river of mist edge’ in the language of the Boon Wurrung and Woiwurrung peoples, Birrarung Marr is a park found on the north bank of the Yarra River, next to Federation Square. The park includes some striking Aboriginal art called Birrarung Wilam (river of mist camp).

The river camp installation interprets stories from the Eastern Kulin Nation through large rocks incised with animal drawings, a semi-circle of metal shields and a winding, textured pathway to acknowledge the eel – a traditional food source for Aboriginal people who camped by the river. 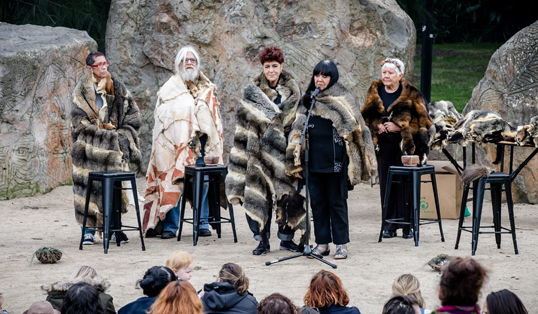 6. Get to know your neighbourhood

Reflect on the communities that shaped your local neighbourhood, from Carlton’s Italianate Royal Exhibition Building, which opened in 1880, to the maritime heritage of Docklands, and the cobblestones of Kensington’s Newmarket saleyards and the Younghusband woolstore.

We have completed contemporary heritage reviews for many neighbourhoods. Reading these is a great way to learn more about the history and heritage of your local area.

Walk to the Shrine of Remembrance and look back at the city for a clear view of the remarkable Barak Building. A spectral image of Wurundjeri elder William Barak emerges on the facade, another acknowledgment of a continuous living Aboriginal history. 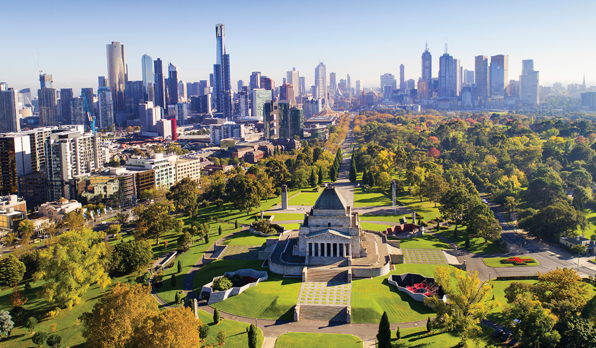 An aerial view of the Shrine of Remembrance

8. Gaze up at post-war and edgy modern architecture

American-style skyscrapers such as Orica House emerged in Melbourne from the 1950s, and by the late 1990s, a rejuvenating central city grid transformed Melbourne into a booming series of connected residential neighbourhoods.

The shards of Federation Square’s buildings, ACCA’s sharp edges, the abstract yellow Vault artwork and a quirky office for Monaco’s consul-general in a tiny city laneway are destined to be conversation pieces among Melburnians for years to come.

Check out the Classic icons and architecture walk for a journey through the ages.

Go in search of the atmospheric crypt-like car park beneath the University of Melbourne, where scenes for Mad Max were filmed. Or, next time you step off the tram, look up at number 1 Collins Street and imagine the cabinet meetings held here during the First World War.

Check out more hidden spaces on What’s On Melbourne. 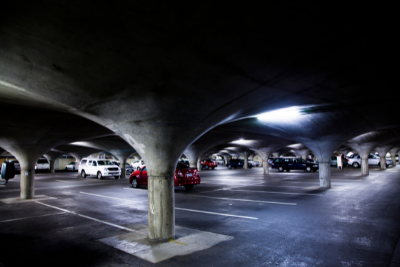 The car park that starred in ‘Mad Max’

10. Browse quirky objects from the past

Explore the City of Melbourne’s Art and Heritage Collection, a treasure trove of our city’s history and culture, in our streets and also online. Start here with 11 of the City Collection’s quirkiest items.

11. See a show in historic surrounds

A big night out in Melbourne begins even before the curtain rises at historic theatres such as the Princess, Regent, Comedy and Her Majesty’s, where visitors enjoy the splendid facades and ornate interiors alongside world-class entertainment.

The Arts Centre spire became an iconic feature of the city’s skyline since its construction in 1984. Head to What’s On Melbourne to browse upcoming shows. 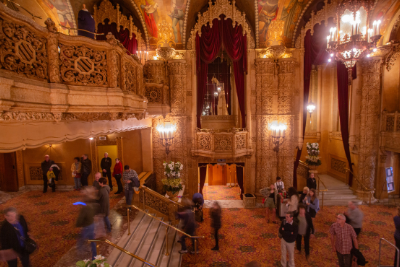 The opulent surrounds of the Regent Theatre

Discover public art commissions, such as Tom Nicholson’s Chimney in store (Towards a Monument to Batman’s Treaty), that invite reflection on how history is told and what is memorialised or left unsaid.

This work in Batman Park reflects on the bogus ‘treaty’ Batman claimed he signed with Wurundjeri people in 1835, which has since proven invalid under both Kulin and Crown law.

For more information, visit Heritage. If you own a heritage property or want to learn more about local architecture, check out our Heritage Owner’s Guide and Heritage Design Guide.